Sunday November 25, the sun set on another Montana big game season. As always each season has its own character. I can say this is one of the warmer ones I can remember in the last ten years. Some years its freezing cold at the beginning with fresh snows only to be melted off by brutal chinooks the last two weeks of the season. This year was definitely a mixed bag here in southwest Montana. We only got one-what I would call good-cold snap that really got the game moving. The snow was a foot deep in my back yard only to be melted bare by last week. However during that cold snap things turned out really good for some friends of mine. Two got their elk and one got a very respectable whitetail. The last day of the season was perfect weather-cold, a gentle falling snow, a long day's hike in good country, and me getting stuck way out in the middle of nowhere after dark. Thank God for Hi-Lifts and Chains! Til next year.

Now that general big game is over there are still some weapons restricted areas running seasons into January for antlerless whitetail, check the regs and get at it while you can if you still need meat in the freezer. We also still have a good chunk of waterfowl and upland bird season to get after. The coyote pelts are going to be at their prime from now until mid February. So there is no excuse to be cooped up inside. 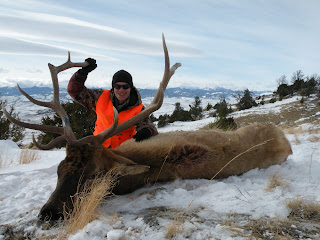 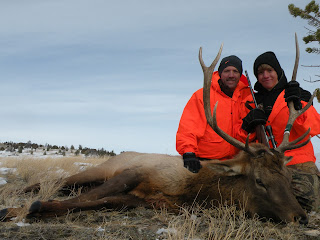 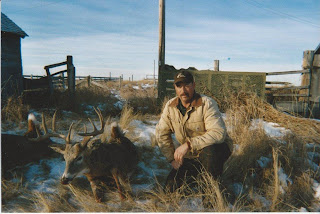