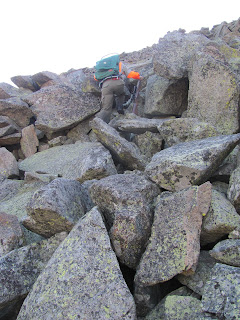 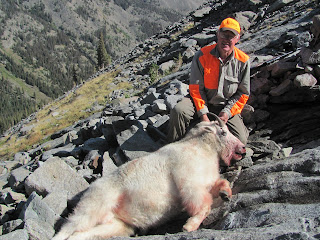 While I have always said my Crazy mountain goat was one of my most memorable hunts, this would rival that. Dad was now 66 instead of 56. His billy was within sight of the very ledge where my billy had spent his final days.  It is unlikely that either one of us will ever hunt mountain goats again in Montana. But, if all we have are the memories of these two hunts, it will be enough.
Posted by Jay at 8:47 AM